Stress less & golf more with our new rates! Check them out on our website.

Book your tee time on our online booking portal. Never any booking fees!

Booking online is fast & easy! You can even invite friends to golf with you. 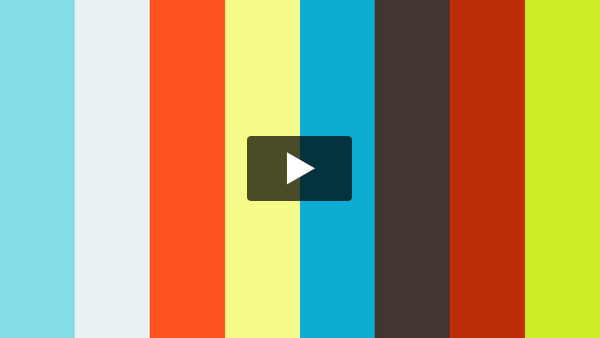 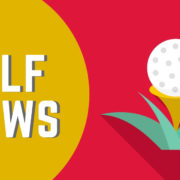 Host your league at Pleasant View!

⛳A gorgeous course with spectacular views!
18 holes, 3 sets of tees, competitive prices, friendly staff
When you host your league at Pleasant View, you’re getting the best. We’re set up to accomodate all levels of golfer to play & are easily accessible from Alliance, Louisville, Minerva and Canton!  Use the button below to go to our “Contact Us” page where you can reach us with requests or questions!
Contact Us
About the Course
https://pleasantviewgolfclub.com/wp-content/uploads/2018/09/leagues-at-pv.png 630 1200 Pleasantview https://pleasantviewgolfclub.com/wp-content/uploads/2016/01/Canton-Ohio-Golf-300x176.png Pleasantview2018-09-28 14:19:242019-04-25 18:18:56Now Accepting League Applications! 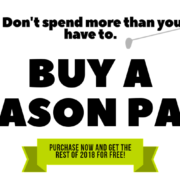 Our season passes are the best way to get more bang for your buck.  Save on individual rounds as well as on special events & pro shop goodies.

This weekend only, save on 18-hole rounds with cart when you book & pay online!

Watch the video below to see how to book online!

Save money doing what you love!

Must be booked online using the “$20 Tee Times” button below to receive this pricing. 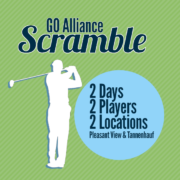 Come to our GO Alliance 2-man Scramble at Pleasant View & Tannenhauf Golf Club for a weekend you won’t forget!

Register in our online store

Happy Labor Day from all of us here at Pleasant View Golf Club!  Get $8 off of green fees for 18-hole rounds with cart in the morning, and $5 off in the afternoon!

Celebrate all weekend long with our Labor Day Specials!

Hey, relax this Labor Day weekend- you deserve it. Spend the day at Pleasant View- We’re giving you $8 off of green fees for 18-hole rounds with cart in the morning, and $5 off in the afternoon!

Must book online to receive promotion. 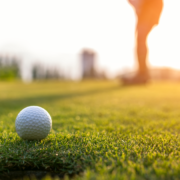