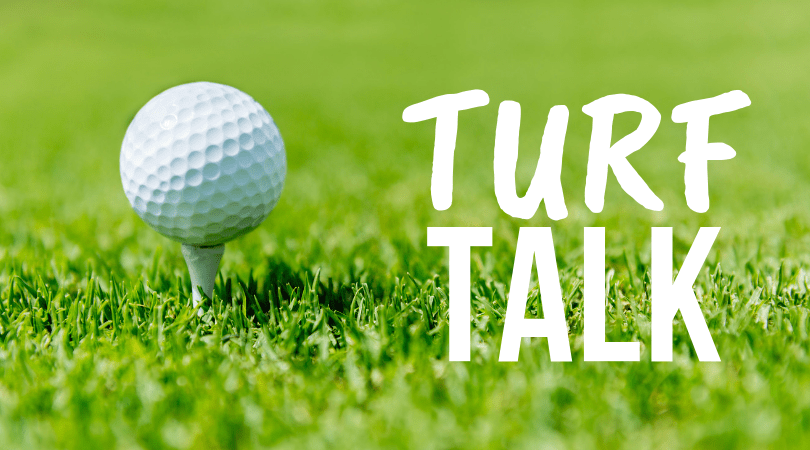 Five of the most unusual golf course settings in the world

Uummannaq
Greenland
It’s not pronounced “you maniac,” but maybe it should be. Nor is Uummannaq, a small island in Greenland, a traditional golf course; a “greens committee” would be oxymoronic, given there’s no grass, simply ice and snow, and you roll the rock on “whites” (yeah, that’s what they call the greens).

Royal Thimpu Golf Club
Thimpu, Bhutan
Talk about rare air. Overlooking the Tashichho Dzong Buddhist monastery and fortress, Royal Thimpu GC rests more than 7,700 feet above sea level and is believed to be the highest course in the world. Cows and dogs are not uncommon sights on the fairways and greens of this remarkably scenic nine-hole par-35.

Brickyard Crossing
Indianapolis, Ind.
Winning the Indy 500 at the “the Brickyard” (aka the Indianapolis Motor Speedway) is straightforward—go fast and make a lot of left turns. Navigating this Pete Dye layout, which features four holes inside the famous racing oval, offers somewhat more complex fare—and many thrills of its own.

Ile Aux Cerfs Golf Club
Mauritius
Island greens? Meh. An island course? That’s rare. Ile Aux Cerfs GC isn’t a course on an island—it essentially is the island. Reached by boat and composed of 18 holes of Bernhard Langer–designed golf, it sits in the largest lagoon off the island-nation of Mauritius.

Merapi Golf Course
Yogyakarta, Indonesia
If golf next to an active volcano brings to mind a pairing with Pat Perez after he three-putts, you haven’t seen Merapi GC throw a fit. The course is nestled in the shadow of Mt. Merapi, and when that last erupted, in 2013, dust and ash rocketed nearly a mile skyward. When these contents returned to terra firma, they blanketed the adjacent countryside, including the course. Lift, clean and place—or, better yet, just run for it.More Travel 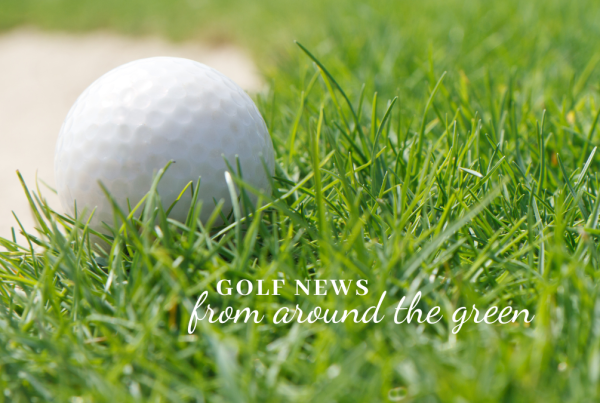 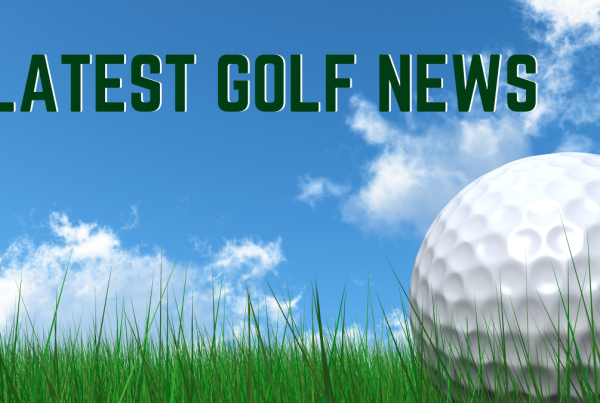